Three months ago when the WGA went on strike, the networks announced a new Dennis Miller show, imo, a cheap tactic to scare the public into demanding writers return to work. Today’s PAGE SIX item predicting Miller’s imminent demise, two days after a strike settlement, only bolsters my claim. As for Miller, should he get a gig as a snarky Animal Planet host who can bring some much-needed “edge” to clips of kittens in snow boots, he will have worked on every cable channel in my basic subscription. 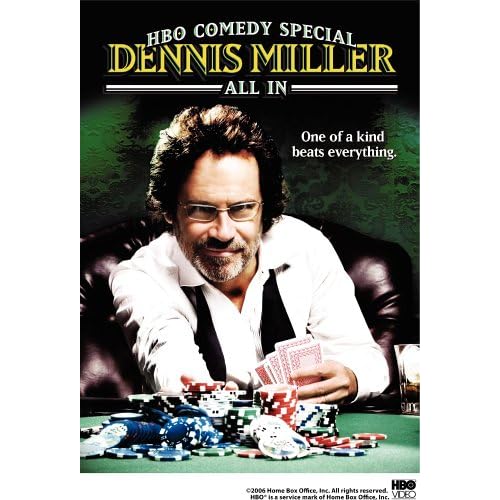 February 14, 2008 — DENNIS Miller doesn’t have much luck with sports. He was unceremoniously dumped by ABC as a commentator for “Monday Night Football” in 2002, and now his Versus cable channel show, “Sports Unfiltered With Dennis Miller,” looks destined for the scrap heap after just three months. “Frankly, it doesn’t look good,” a former staffer tells Santa Barbara News-Press columnist Richard Mineards. “They were going to do eight shows initially to see how it went, and we were going to hear by the end of January if it was going to be renewed.” Versus rep Katie Bradshaw says a decision “is still in the air.”

Sirius/XM’s Ku Klux Klueless Dino Costa : His Twitter Drive Is A Moronic Marathon, Not A Sprint

Jay Mohr – In No Danger Of Dying From Excellence