(Editor’s Note : A panel of exactly one brilliant person was convened to compile the list shown below ; perhaps CSTB’s former contributors have some opinions on these matters, but frankly, they can continue spending their afternoons slaving for the oligarchs (until I need their help with something, anyway). Perhaps one of the fledgling outlets they’re writing for is eager to publish an essay about which public apologies aren’t sufficiently apologetic (and who’d have thought Vince Coleman’s would come off relatively well, in retrospect?)

As in past years, projects from labels that either pay the CSTB bandwidth bill or directly contribute to the growing neglect of CSTB are ineligible. A version of this list was previously published elsewhere. If you’re seeing it for the second time today, boo fucking hoo – GC) 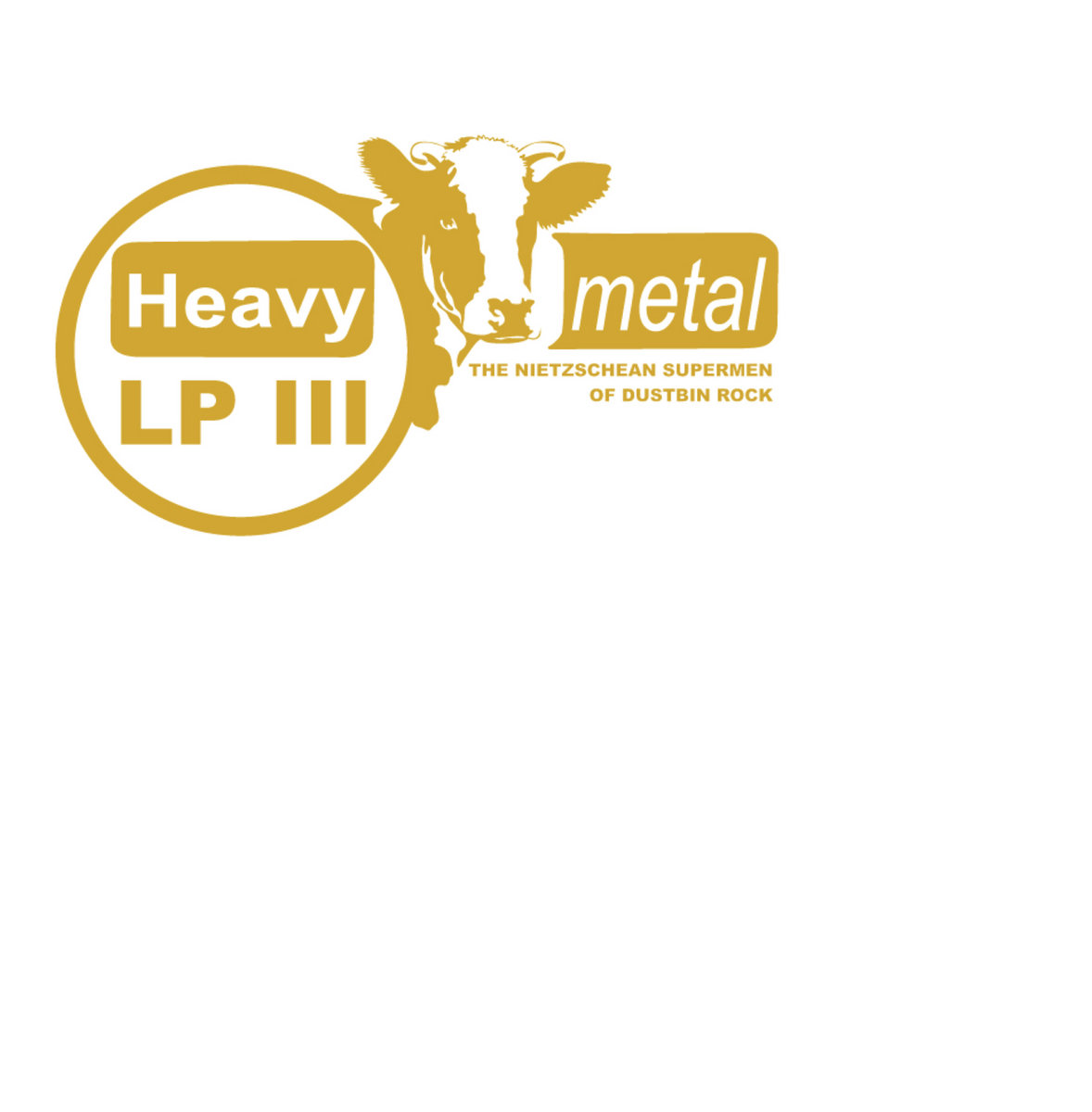 Headroom – Head In The Clouds (Trouble In Mind) 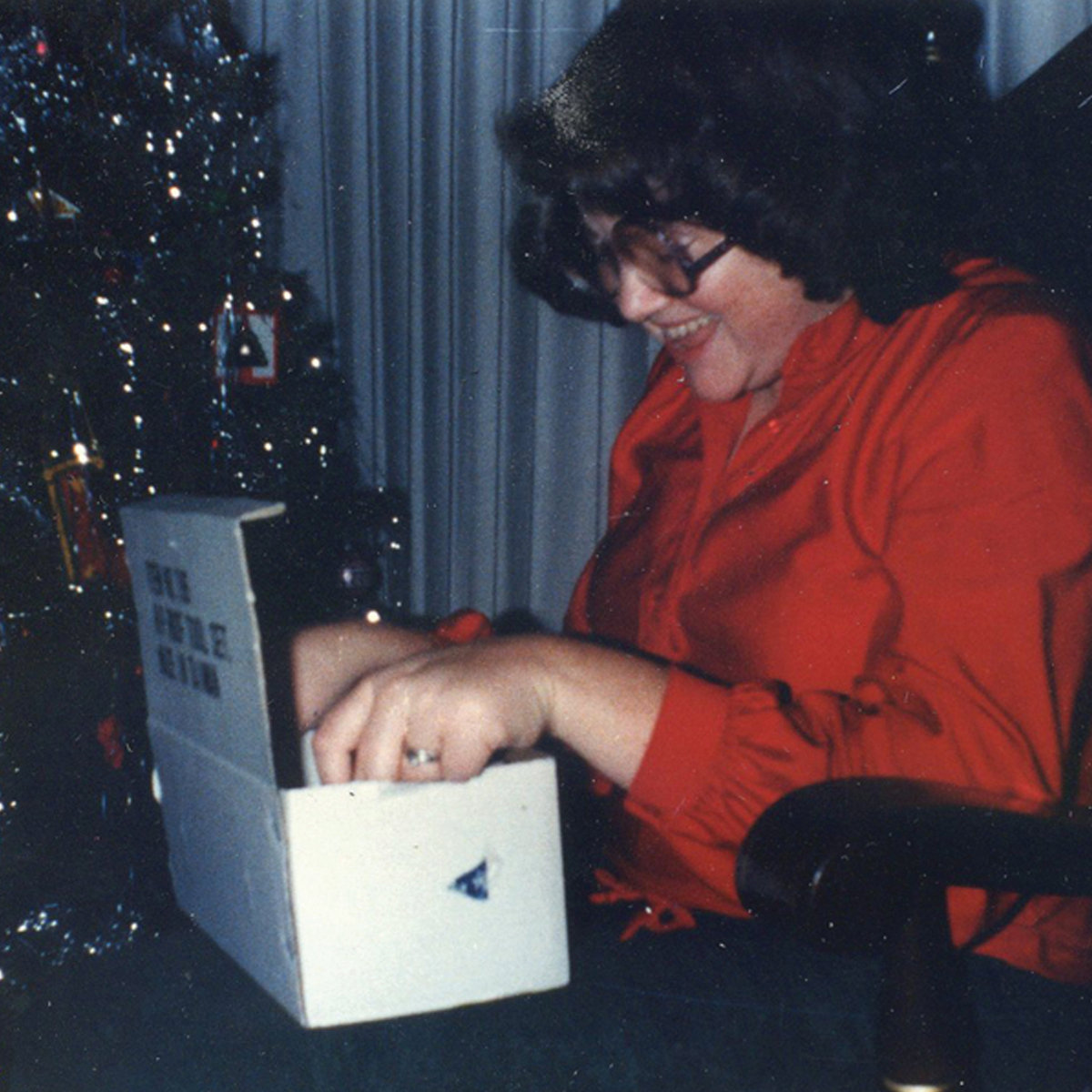 David Keenan – This Is Memorial Device : An Hallucinated Oral History of the Post-Punk Music Scene in Airdrie, Coatbridge and Environs 1978–1986 (Faber & Faber)

Me Vs. Something Not As Prestigious As The People’s Golden Global Choice Awards, Pt. III

3 thoughts on “The Year In Prerecorded (And Live) Entertainment : CSTB’s Best Of 2017 (In Non-Slideshow Form)”