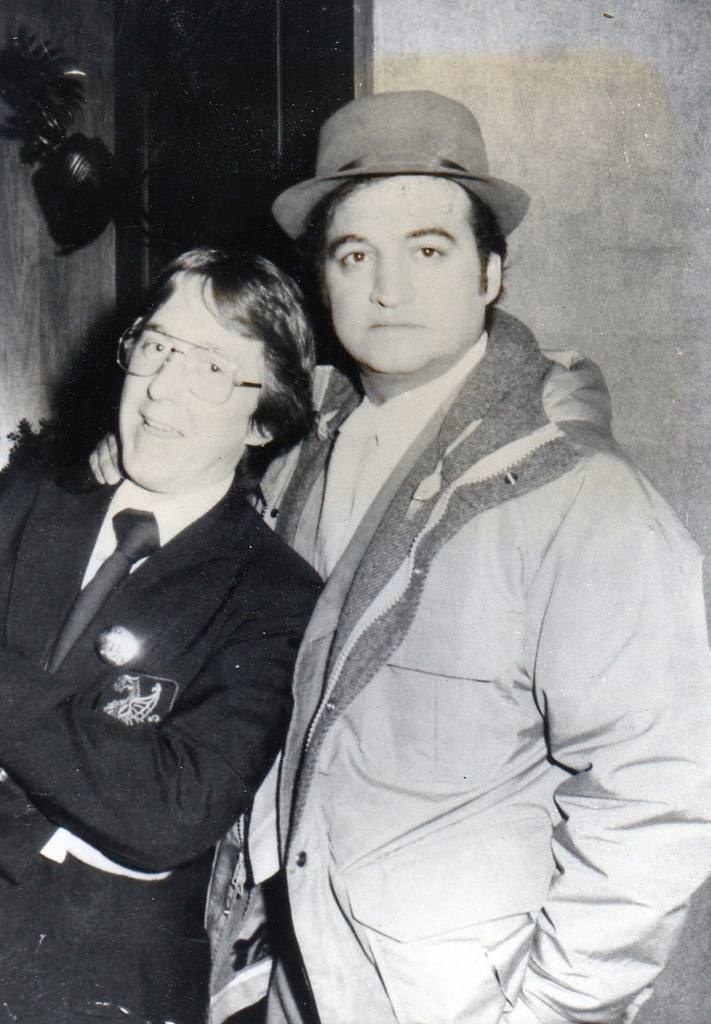 Does Paul Sullivan just make up news?  I don’t blame him, this must be the dullest Cubs spring training year of his career.  With no real drama, even Curt Schilling’s hypothetical preference for the Cubs and Tampa make headlines, which Sullivan spun into imaginary contract terms of a low-ball, one-year Schilling deal.  The boredom also means we’ll never hear the end of the Jake Peavy saga, such as it is, of a man too expensive for any team that wants him.  The new Sullivan sub-rumor, presumably begun on Sullivan’s questioning of Padre CEO Sandy Alderson on Peavy’s future (as Sully never mentions who asked), involves the possibility Alderson running the Cubs if the Ricketts family manages to buy the team.  How involved is this story?  So much so, that when asked if he would consider it, Alderson had no comment.  And that’s it.  Alderson’s also rumored for the job of Pac-10 commissioner, but that’s actually true.  My own thoughts on Alderson:  While waiting for a BART train at the Oakland Colliseum this weekend, I saw the A’s 1989 World Series banner out front.  101 years is a long time.  So is 20.  Then he worked in baseball’s central office under Bud Selig from 1998-2005 before his current “eh” run with the Pads.  The Cubs current corporate leader, Crane Kenney, recently threw that Greek Orothodox priest under the bus after having him bless the Cubs playoff dugout in 2008.  Ruthless and stupid “ has Alderson got that going for him?  As for Mr. Sullivan’s fantasy league, he reports on it here:

But the Peavy-to-the-Cubs rumor won’t die a natural death because the Padres still can’t afford to keep his $63 million contract. Another rumor making the rounds is that Peavy’s boss, San Diego Chief Executive Officer Sandy Alderson, may be in line for a similar role with the Cubs once Tom Ricketts takes control of the team. The Padres are in the process of being sold.

Alderson declined to comment when asked if he’d be interested in running the Cubs if Ricketts buys the team.

Peavy, who turns 28 in May, would give the Cubs five starters who could be considered aces on many staffs. Since making his big-league debut in 2002, Peavy leads all National League pitchers with 1,256 career strikeouts. Peavy also has a 2.95 ERA since 2004”the second lowest of any active pitcher behind Johan Santana‘s 2.82.

“He’s the same guy every time,” Theriot said. “He’s a bulldog. He’s a competitor, has a few legitimate out pitches and can come at you a couple different ways.

“He’s not a fun at-bat ever. I think the best way to describe him is his competitiveness: He’s into every pitch. Even on outs, he’s upset with some of the pitches he’s making. You’ve got to respect that from a pitcher.”

Leyland Longs To Stink Like The Yanks, To Witness Flying Stools